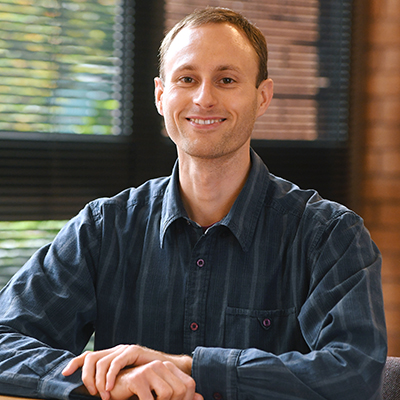 Tomatoes grown under LED’s only

A Dutch grower, Lans Zeeland, has recently become the first to grow tomatoes in a large greenhouse under a full-LED setup, where growers have previously used HPS lamps or hybrid setups. Although the LED units look similar to SON-T lamps, rather than the red/blue installations often used in trials, it behaves differently from a conventional lamp.

Sodium lighting gives off significant amounts of heat, which it does in the form of radiation (like the sun), and it has long been thought that this heat can be useful, even partially offsetting the primary heat source in some instances. LEDs, on the other hand, are often regarded as operating at much lower temperatures. The truth, however, is that they require cooling and dissipate heat by convection (like a radiator in your home).

Comparing the heat produced by the full-LED setup with a neighbouring, conventionally-lit greenhouse, it was found that the former was 1°C warmer with 6% lower RH and 10% less heat usage. This goes against conventional thinking that LEDs lead to increased heat consumption. The distribution of heat is also different. Under LEDs, the head temperature was higher than the bottom of the crop, with a greater variation than under SON-T.