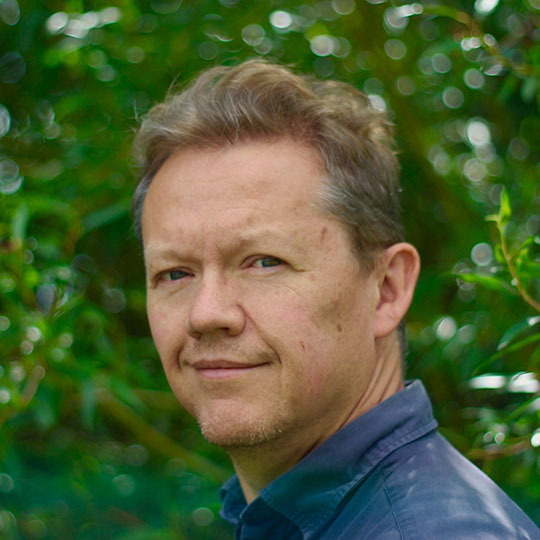 Thursday 7th of April 2022 | Posted In: Energy saving, Use and Manage

Jon Swain and Mike Bond embarked on a UK tour and two overseas site visits for the Innovate Waste Heat To Fruit & Veg project, also closely linked to AHDB GrowSave activity. We are looking at the future of growing without gas, and alternative sources for the necessary heat and CO2.

The UK tour saw six familiar faces from UK horticulture join us for the day. In Newark, we saw how Springvale Farm has created a circular economy around its Anaerobic Digester and Biogas CHP, with plans to set up a “green” charging station on the nearby A1. At NFU York we heard presentations on carbon capture from Future Biogas, who hold the UK’s first permit to sequester CO2 under the sea, and AirCapture whose room-height tower will pass air over a membrane which extracts the CO2. Then we toured Drax power station, now mainly operating on biomass pellet fuel, and heard a fascinating presentation from C-Capture on how amines may be used to remove CO2 from flue gases, albeit not yet at the volumes generated by Drax.

In Sirjansland near Rotterdam, we visited a collective of three growers who worked together with biomass boiler manufacturer Vyncke and CO2 stripping technology provider Frames, to achieve independence from the gas network. Their 7 MW boiler will accept low grade local wood waste, mixing it with higher quality chip. Most of the heat is divided amongst the 3 neighbouring growers of tomatoes and aubergines (with 25ha under glass); some of it, however, is used to drive the CO2 stripping process, which consumes 0.35 MW of superheat from the boiler and provides completely dry CO2 from the boiler flue gases, at an overall competitive cost of €10/t including the energy and consumables required. The CO2 is stored in inflated domes onsite and is piped to the growers along with the heat, both of which they are required to take, via metering to allocate cost fairly. We were struck by the degree of cooperation involved and the basic desire of the parties involved to help one another.

In Hinwil near Zurich, we visited an Energy-From-Waste plant which incinerates municipal waste to achieve a high level of CO2 compensation per tonne of ash produced, and from which valuable metals (from electronics and so forth in the waste stream) are reclaimed. Overall, 8.5 MW of heat at a typical temperature of 45°C is pumped a short distance for direct use by two glasshouses either side of the plant, whose growers take 38MWh/year; and heat at up to 150°C powers a district heat network which consumes a further 25MWh/yr. The EFW plant also exports power to the grid (neither grower uses lighting). Carbon scrubbing is to be added by 2030 and this will consume some of the high grade heat. The remarkable aspects of this arrangement are: the fixed annual fee paid by the growers for the unmetered heat (although the district heat network is metered); and the community involvement: the stated ambition is the recycling of energy, rather than a profit motive, and the EFW plant is owned by 36 communities who approved its development, rather than privately.

Our challenge now is to make it happen here!

NFU Energy and District Eating: Call for participants
Don’t get caught out by ESOS
Halogen light sources face September ban
Time to consider your ESOS Energy Audit
Energy Efficiency: The next step to saving money on your energy bills
The importance of ESOS
The Spring Budget: its impact on Climate Change
Energy efficiency: not glamorous but essential