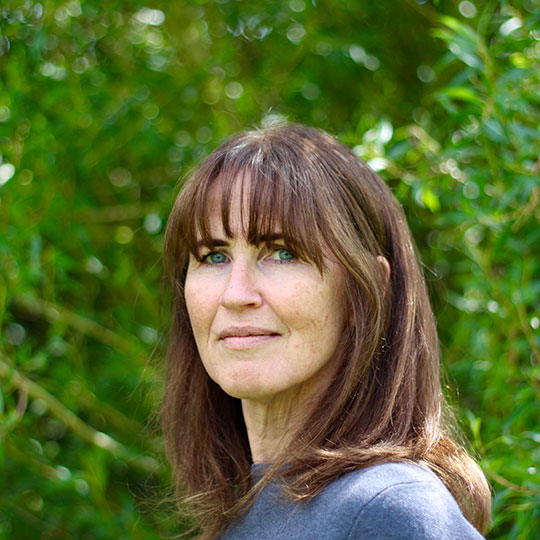 We were invited to join the NFU and NFU Mutual on their stand at LAMMA, which was held this year in Peterborough, on the 17 and 18 January. We went along to represent our NFU Energy Service, in order to answer any member’s energy-related questions. Having previously attended the Farm Business Innovation show back November last year, LAMMA was my second time joining in on the NFU stand and it was a very different experience.

We all arrived bright and early, just after 7 am, on the first day (Wednesday 17) and I spent the day meeting various NFU members.  It was my first time at LAMMA and goodness it was cold, but we kept warm with the hot drinks, soup and afternoon cakes kindly provided by the NFU for both members and stand staff.  The stand was a great meeting point for everyone and gave members the opportunity for some refreshments, a bit of a rest and a chat to staff members, such as myself, as well as asking for information and advice.  I was also able to promote our NFU Electricity Buying Group to everyone who came to talk to me.

LAMMA was meant to be a two-day show but, due to the really bad winds overnight on Wednesday, the strong gusts managed to all but flatten the showground and our stand! When we went back on Thursday morning, we were not able to enter the event area, being asked instead to remain in the car park with the other exhibitors until it was made safe. Unfortunately, however, about mid-way through the morning, the show organisers decided that the showground was just too dangerous to reopen and they had to cancel the second day, meaning we all had to head home early.

Now that I am back in the (slightly warmer) office, I am looking forward to talking with those members who registered their interest, in order to complete their application to the buying group and help save them money on their electricity contracts. If you would like any information about whether you could benefit from being part of a group as well, you can find more information here or you can call NFU Call First.

I look forward to meeting you all again next year, in the new, much warmer, home of LAMMA … the NEC in Birmingham!