A short guide to the CRC

The Carbon Reduction Commitment Energy Efficiency Scheme, or CRC as it is commonly referred to, compels large energy users to make annual payments according to the amount of carbon emissions they make through energy use.

Original plans were to recycle most of the receipts, paying most of the money back to companies who had met certain energy efficiency targets. However, in the 2010 spending review, it was decided not to do this. In other words, CRC became another form of an energy tax.

CRC came into operation in 2011 and applies to businesses using over 6,000 MWh of electrical energy through half hourly recording meters – that’s about £500k of electricity per year, so it’s for quite big operators.

The future development of CRC could go one of two ways. Business organisations are lobbying for its simplification or scrapping but Government is adamant that it will stay in some form. The real question is will the threshold of participation come down and sweep more companies into the scheme? 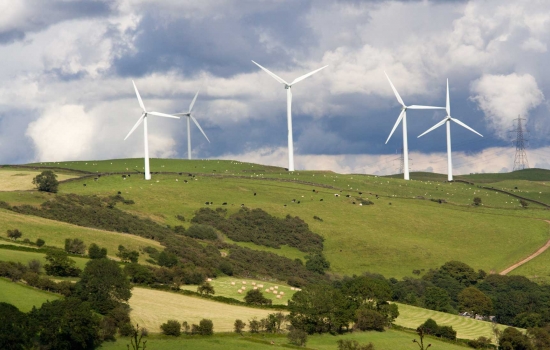 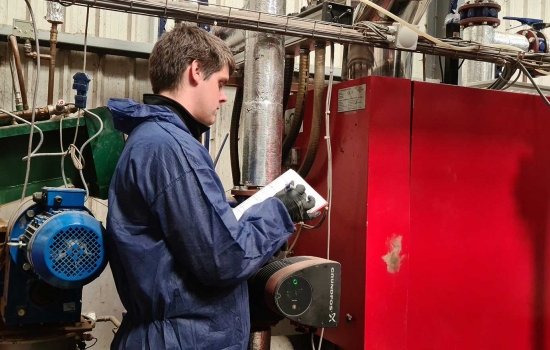 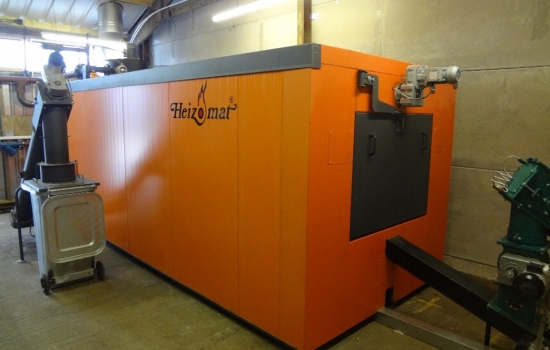 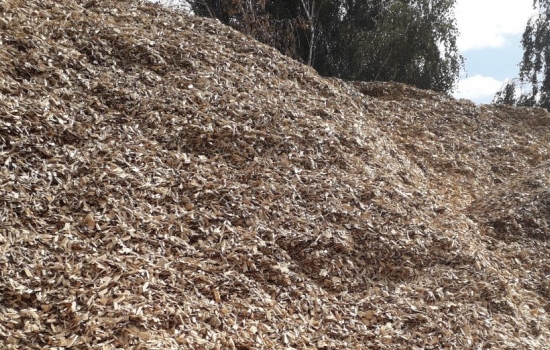 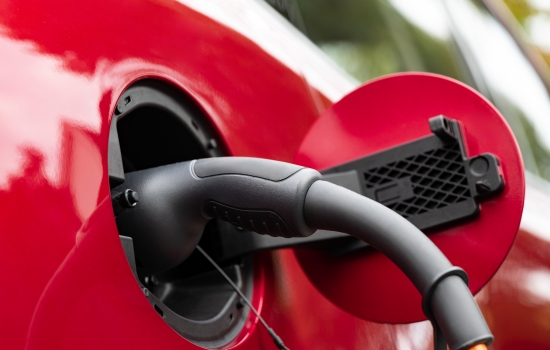 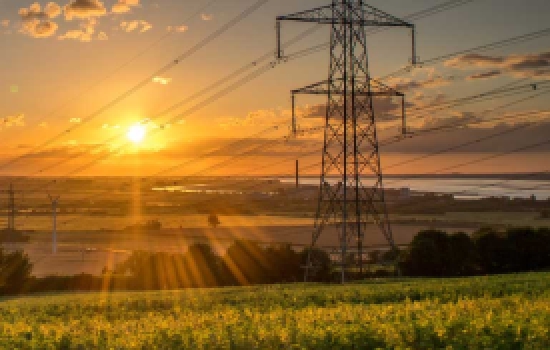 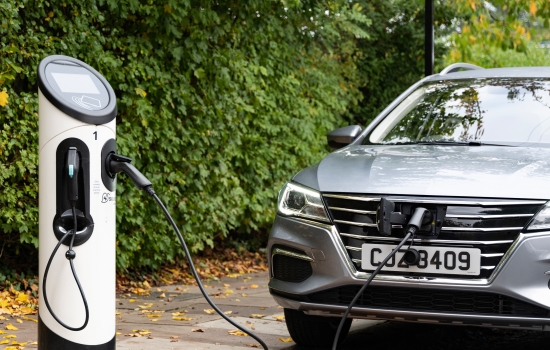 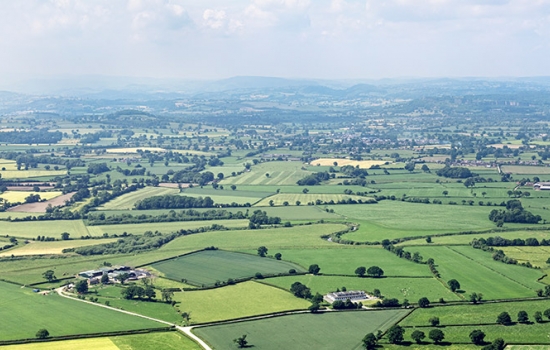 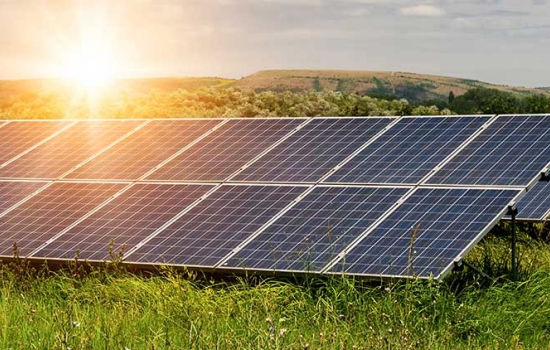 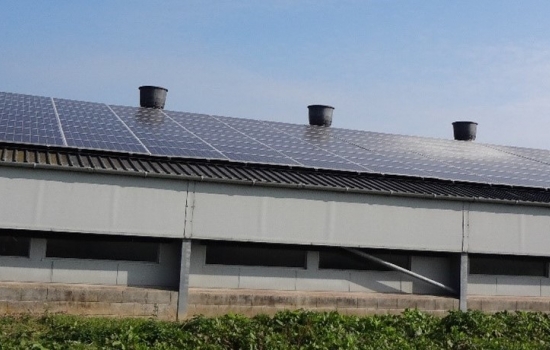 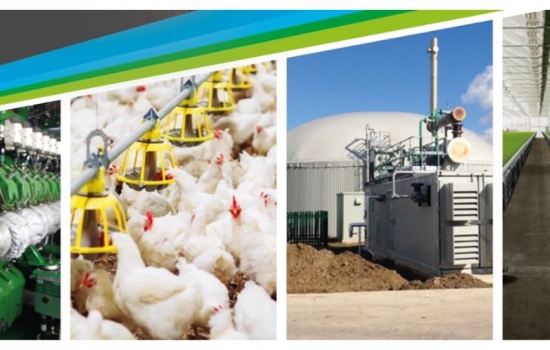 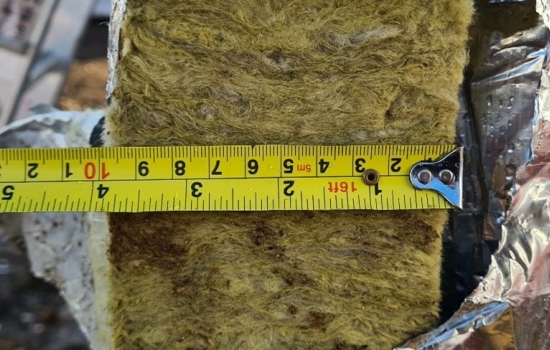 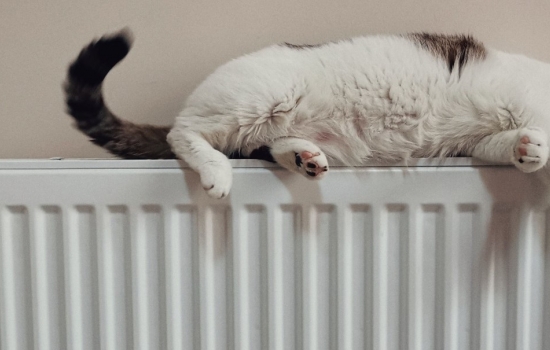 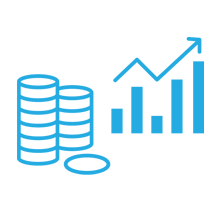 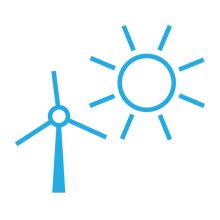 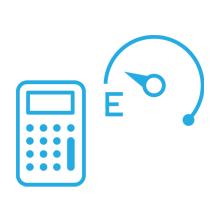