The Kennedy family have owned Clayton Caravan Park since it opened back in 1966. The park is set amongst 100 acres of the beautiful Eden Valley in North East Fife and has 463 static park homes, including 50 residential homes, eight holiday homes available for hire and 30 seasonal touring pitches. The Kennedys are continuously investing in the facilities and infrastructure, which has led to many National Tourism Awards including the prestigious Visit Scotland 5* Holiday Park Award.

Clayton Caravan Park has an annual electricity spend of around £130,000 from three half-hourly supplies providing electricity to the caravans, restaurant and bar. Since 2014, we have been helping the Kennedys negotiate the best possible price for their two half-hourly supplies. Then, in February 2017 they contacted us about a new caravan site, which they were adding and needed a new supply for.

Account manager Jodie assisted Andrew Kennedy, Managing Director, to ensure that all was done in sufficient time. Jodie explains how she helped: “Andrew contacted me back in February 2017, as they were extending their site by adding 171 static holiday
homes and they wanted the meter installed, energised and ready to go in six weeks’ time in order to be in line with the supply being connected. Andrew had already arranged to get the connection in place with his distributor but needed us to arrange a meter operator contract to install his meter and get him the best value supply contract. Whilst we were quick off the mark turning around the meter operator agreement and securing the supply contract in time, it wasn’t all plain sailing as can be the case with new connections.

It turned out that the distributor was, in fact, unable to connect the necessary cables they were laying until August, delaying the project. We worked with Andrew to liaise with the supplier to get a refreshed supply contract to reflect the new date for connection. We also mediated between all parties so that, as soon as the distribution work was 100% complete, the meter operator was right on cue to install the meter, making it live.

As well as helping to resolve the challenges, I also made sure that the new supply was aligned to end with their existing half-hourly supplies, so that they can benefit from renewing the volume collectively. This means that next year we can get them the very best price for their business on the market.”

Andrew Kennedy of Clayton Caravan Park: “I’ve used FEC Energy to help me with some simple contract negotiations over the years and in early 2017 they not only guided me through the new connection process for our new Caravan site in Fife but also worked hard to make sure I got the best price on the market, definitely proving their worth. With all of the other work we had to do to get the site ready, knowing that Jodie was keeping on top of things and chasing the parties involved gave me one less thing to worry about.”

Annual energy use and spend: Three half-hourly supplies with an annual spend of £130,000

Organised the meter operator to install the meter promptly 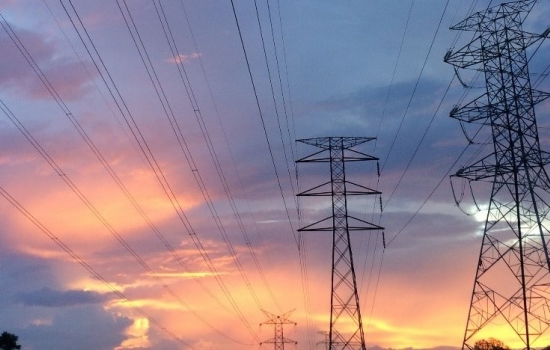 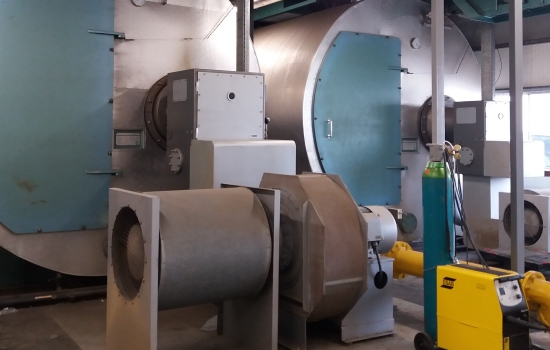 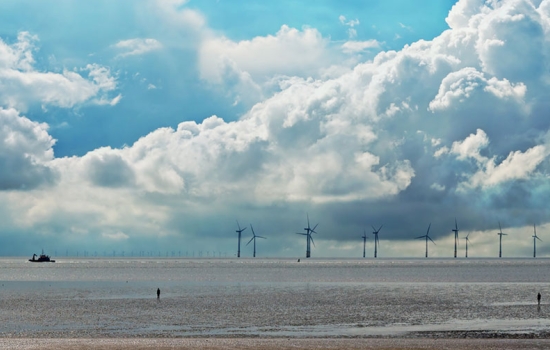 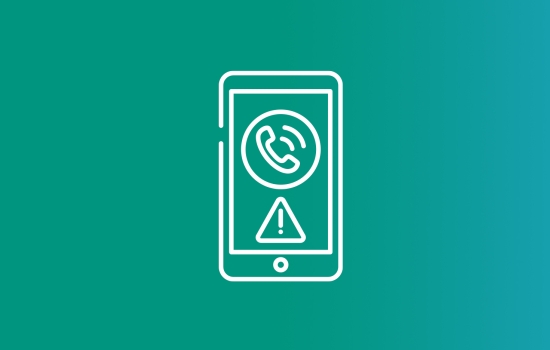 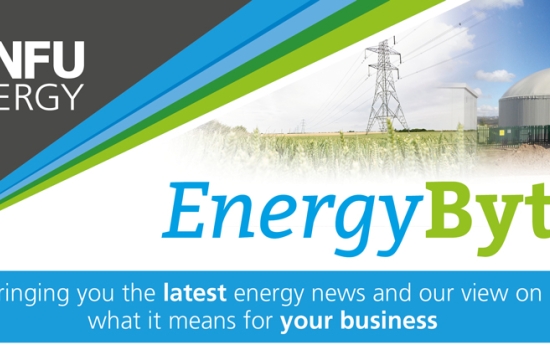 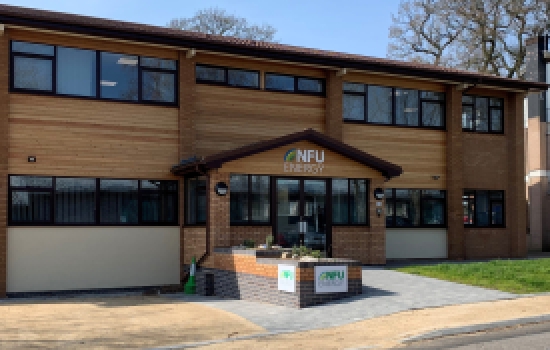 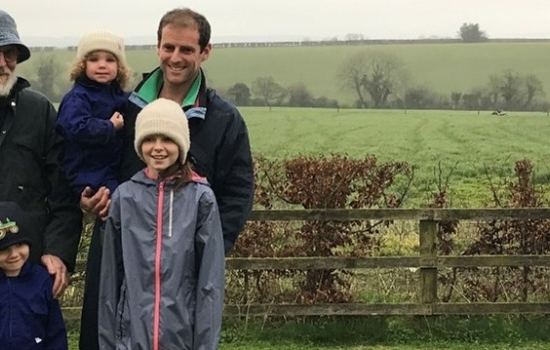 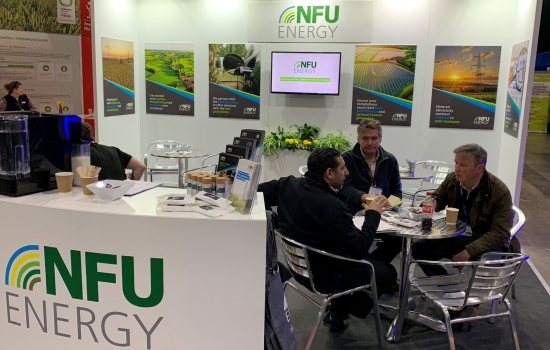 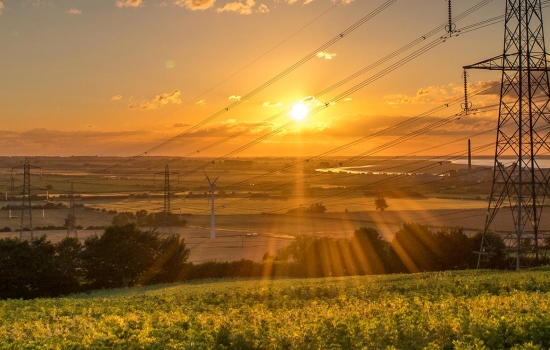 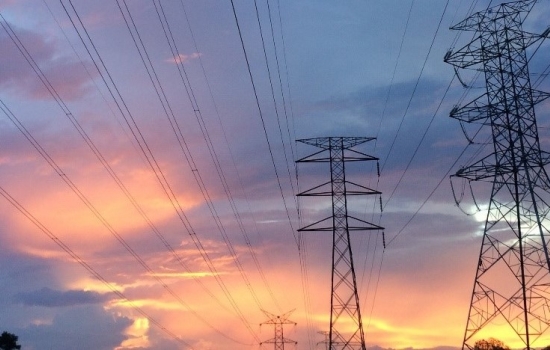 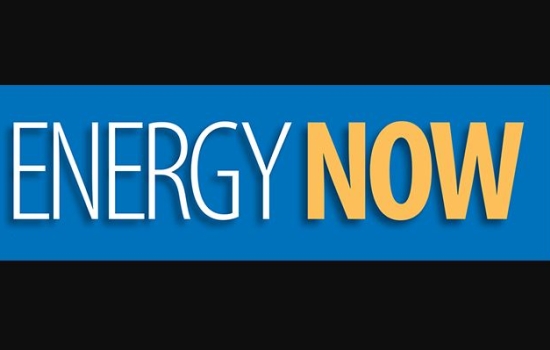 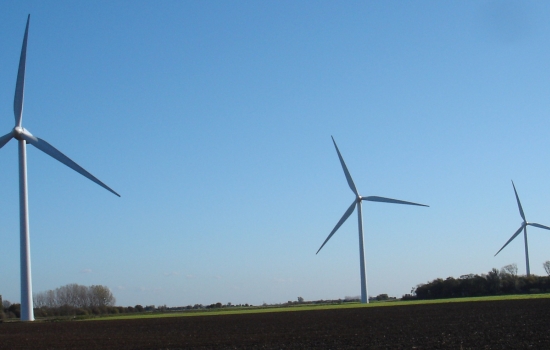 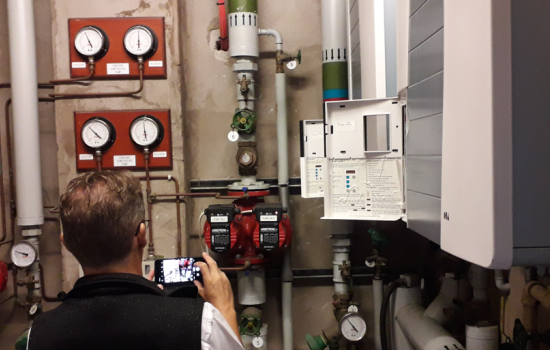 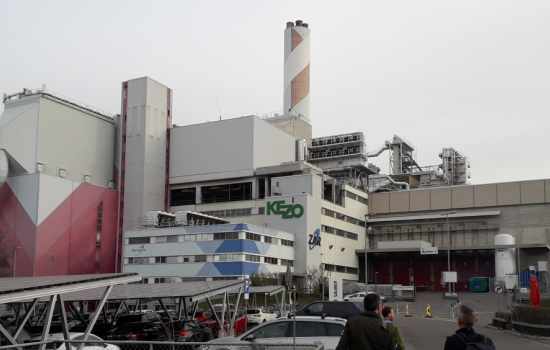 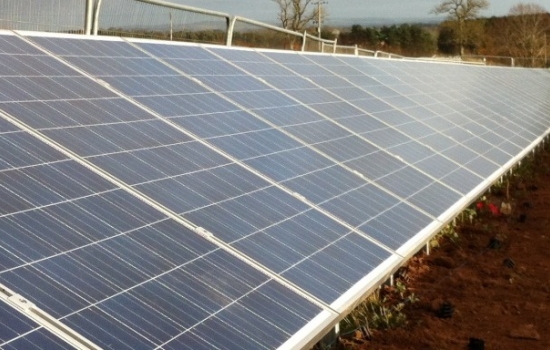