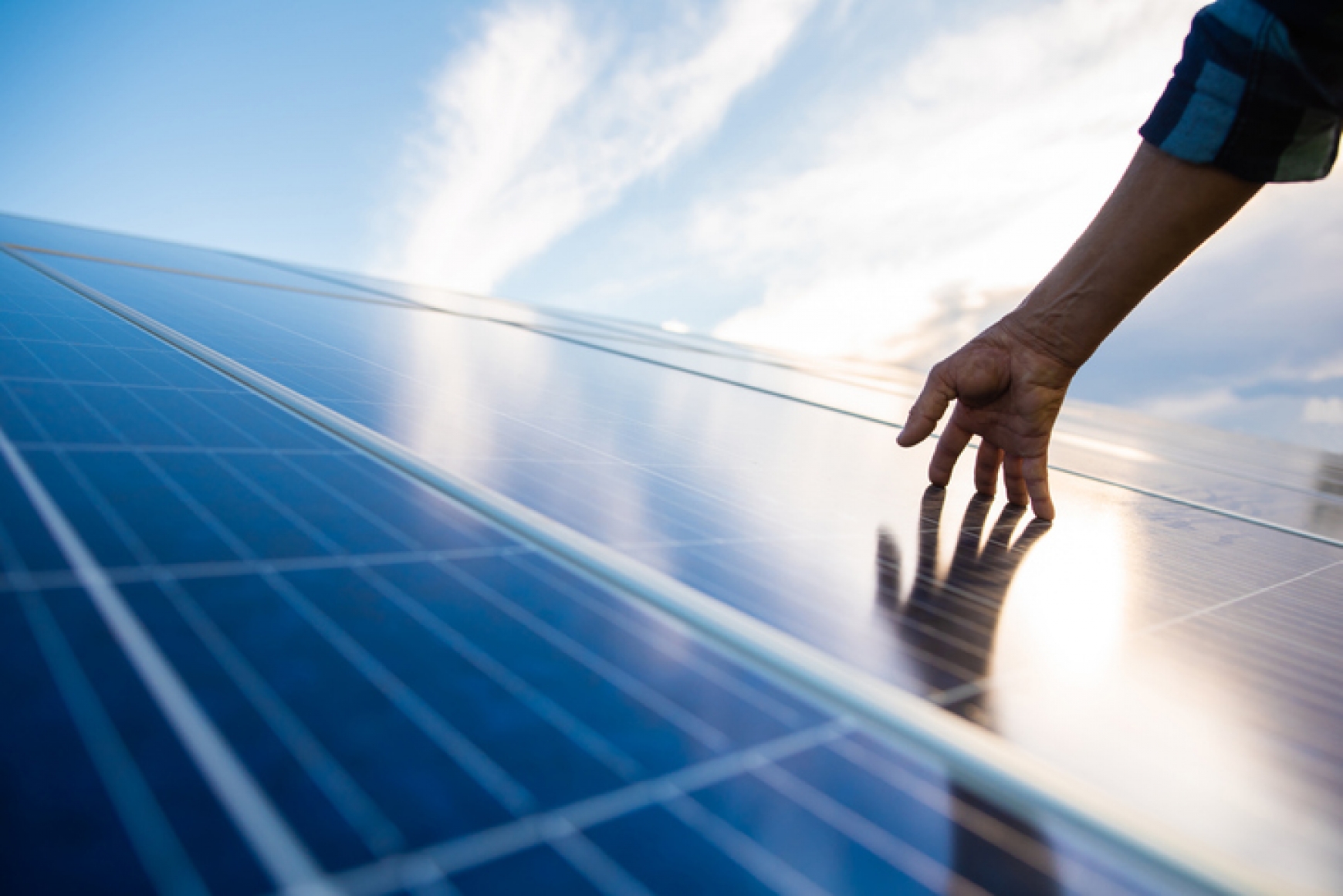 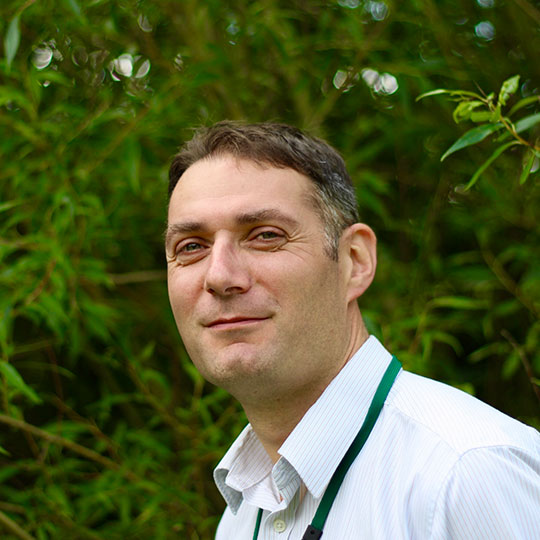 What does ‘Agrovoltaics’ mean to you?

Recently there has been discussion of a concept called Agrovoltaics, a new buzzword to add to the pile that epitomises the world of renewable energy. In short this is becoming to mean integrating solar photovoltaics with agriculture, in as many varied and innovative forms as possible. Why this is gaining traction we can only surmise but it will be to do with several issues, not least the ability to continue to deploy solar PV on agricultural land, without perhaps sacrificing the ability to crop the land, the relative cheapness of the generation technology allowing more innovative mounting systems to be developed and applications where shading of crops or animals would be useful, so why not do it with solar panels?

Two such systems came to our notice this week. The first is an integrated cropping system which has just been awarded permission to install in the Netherlands where panels will be alternated, row by row, with crops on a trial basis. The trial will encompass highly efficient double-sided panels to overcome the reduction in panel density, as well as tracking systems to maximise electricity generation yield by maintaining optimum orientation. Details of how the crop yield and maintenance/harvest are far less forthcoming…I suspect the compromises will be investigated thoroughly as part of the trial, including the ease of cropping and effects on disease prevalence (or not). Whilst permission has been granted it’s not yet certain when the 0.7MW trial installation will begin. We welcome this type of trial as we are often canvassed by people with similar ideas and express our caution on the effects on the cropping, hopefully this trial will help to iron out some of these concerns.

The second system coming to attention was less conceptual and would have less difficulty in deployment. Simply put the installation design allows for arced roofs that can form part of a building structure or shading system, built on sliding tracks such that different ground or cropping area can be shaded at different times of day/week etc. The applications for this are maybe easier to understand being similar in design shape to polytunnels and offering the ability to apply shading during periods where excessive heat or light would affect crop yield. The installer claims that with installation of sidewalls and control these units could perform like a building when required, for example in winter months. Other applications such as for livestock shelter would also be possible, for example pigs or poultry. I suspect that these installations would be worth investigating when new buildings or systems are required but that retrofit may be prohibitively expensive in the first instance.

Regardless of initial scepticism, these sorts of innovations are exciting for the industry, offering the potential for continued solar energy deployment, in idealised orientations and spaces without taking land areas completely out of production. I would expect that building or brownfield land mounted would be significantly cheaper, however if these options are not available then Agrovoltaics may start to offer an alternative.